I want give you a little backstory on the section of Patanjali’s Sutra, II:30 – 45, that relates to Yama and Niyama.These are the precepts you’ve probably heard about that relate to how we get along in our relationships and how we take care of ourselves. […] 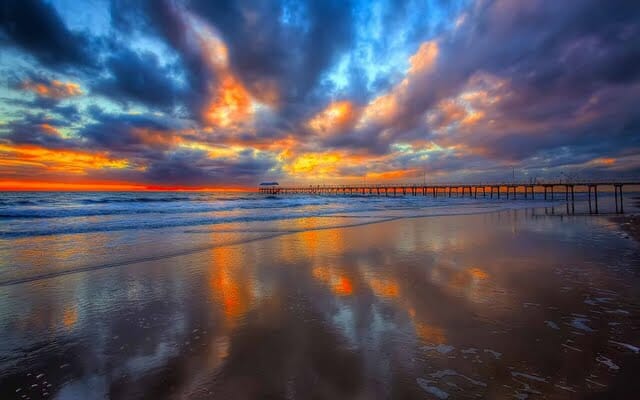