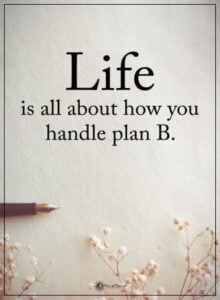 With the southerly gale forces blowing up from Antarctica this week (or so it seems), have you started putting on some weight? A small fat layer to insulate from the perverse winter winds. It’s allowed, isn’t it? After all, we’ll just cover up with skivvies, fleecies, and beanies anyway.
In yoga we can make adjustments to our diets by considering the gunas – the three qualities of nature that contribute to how we show up in the world. They are called sattwa, rajas and tamas. If you would like to read an accessible explanation of what the gunas are, check out the entertaining and informative Vancouver Yoga site.
What is important to us is that we can adjust our lifestyle, including diet, in consideration of the gunas for our temperaments and for the seasons, too.
If you tend to be rajasic or tamasic, you can keep those gunas in check by eating warming foods but not heavy ones. Lamb shanks or pig’s trotters might seem like tasty fare on a cold night, but will they serve you when you want to get up early for yoga practice?
Yogic dietary constraints were created so that the practitioner would be able to sit comfortably for meditation as well as be able to attain certain states of mind where the three gunas are completely in equilibrium.

The stages of samadhi in respect to subtle objects extend up to prakriti*
*Four Chapters on Freedom, commentary on Yoga Sutras of Patanjali by Satyananda Paramahamsa.