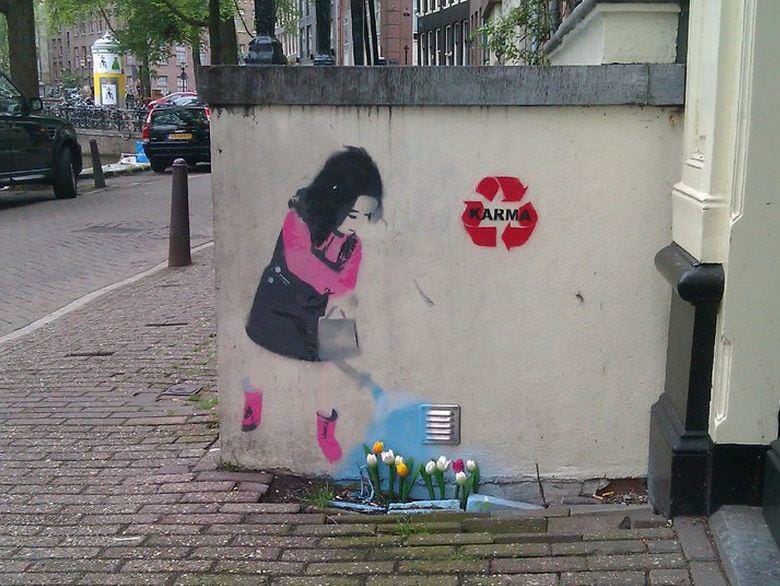 A Sutra a Day: Can Attachment Be a Good Thing? 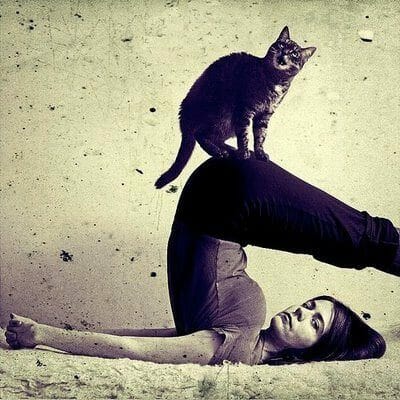