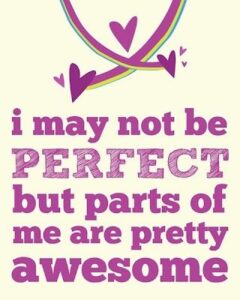 I’ve been struggling today with getting things done on my computer. The problem is, to paraphrase Winnie the Pooh, I’m a girl of very little computer brain.
I couldn’t figure out why, suddenly, postage wasn’t getting charged in the YogaAnywhere on-line shop. I couldn’t get the high resolution photos I needed to email to a magazine editor to send. And, I don’t like to keep asking the Computer Guru who shares office space with me for help. Because he’s sorting out his own computer problems (and, if the truth be told, some of YogaAnywhere’s).
By the end of the day, when it was time to teach my 6 pm class out in the Yoga Shed, I was a wee bit frazzled. Then, a few minutes into the session, our power went out and we were without light. There were a few tea lights burning in the room, so the students found their way to settling in. Meanwhile, I seamlessly ducked back into the house to lay in a big supply of candles. (I’m good in emergencies.)
The room and the students looked quite lovely by candlelight. As Heather said, having no power was at best rather romantic, and at worst irrelevant.
I recounted the story of Prashant Iyengar teaching a class  of mainly standing poses at the Yoga Institute in India. After 90 minutes of hammering away at repetitions of standing poses, the power cut out (as it frequently did). We students were so relieved! Then, minions appeared from nowhere and supplied candles so we could continue – more standing poses till almost the end of the two-hour class.
The Shed power returned at the end of our session tonight and it was almost a disappointment. But not really. Everyone had connected more by having been through an out-of-the ordinary experience, including the teacher.