The other day my computer crashed. I felt like a baby that had lost its dummy. My first thought was: do I have back-ups? I wasn’t sure, and that’s bad.
I wonder if other people get as mad at their computers as I do at mine when it won’t bend to my will. My thinking is that a computer is this labour-saving device that is supposed to make my life easier. And, most of the time it does. Then, just when I’ve been lulled into thinking we’re working as an efficient team, the machine does something completely  aberrant. On the other hand, I might order it to do something spectacular that I know computers are supposed to do, but it won’t.
I’m embarrassed to admit that I get mad at my husband, too, when I can’t work  out a problem on my computer. Daniel’s a smart IT guy, steeped in computer nous, and a brilliant problem solver. When I’ve asked him why the blasted computer isn’t working properly, unbelievably, he sometimes doesn’t know. He’s likely to say, “Reboot!”
Happily, on the day when I thought my computer had died, Daniel did manage to resuscitate it.
I promised the Powers-That-Be that I would not be so reactive with my Mac or my husband, and that I would even go so far as to check on my back-ups. 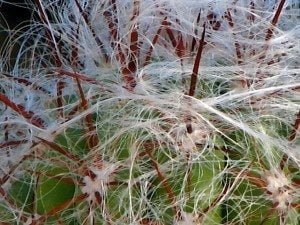