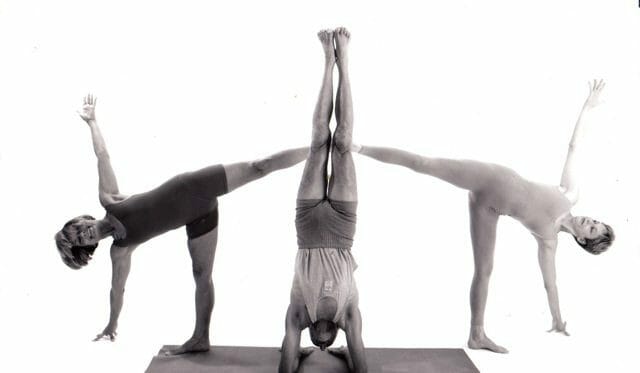 Passion is the Best Motivator

There’s nothing as energising as hanging out with people who are passionate about what they do in life. Many yogis who are drawn to deepen their involvement with yoga decide to do teacher training and then become even more enthusiastic about this age-old discipline. Would that the love affair could last forever, but sometimes the original passion pales, for various reasons: it’s hard to make a living, the physical work is too hard, self-doubts arise. Something else can happen. A yoga teacher can get jaded after some years and, as a result, her teaching becomes dull. […] 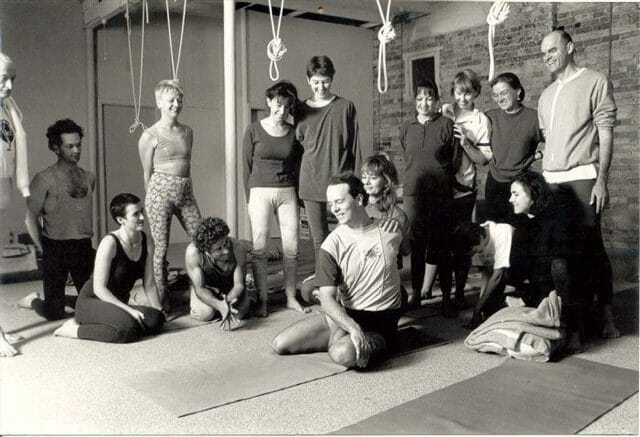 For the last five nights we’ve had one or more visitors to our kitchen while we’re sleeping. I suspect these are of the rodent variety and that they have decided our house is dry, while the out of door is rainy and sodden. These creatures seem to have a healthy appetite for anything in our fruit bowl, and when these treats were removed, overnight they got stuck into a bowl of tomatoes instead.
Let me say, we are none of us are Buddhists or Jains. “It’s them or us” would fairly accurately sum up our approach. […] 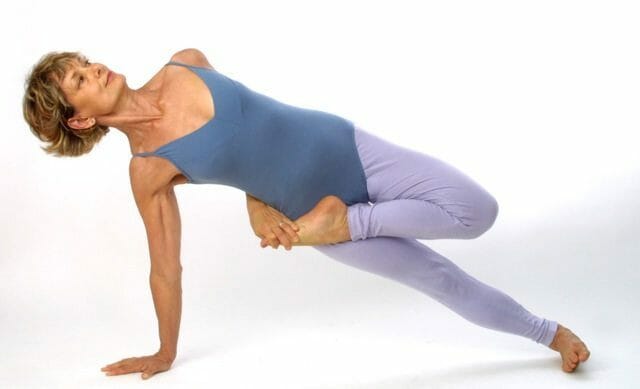 More on Off the Mat, Into the World

Have you done workshops, been on retreats, or attended “intensives” where you received a real boost for a short time…then lost the focus or inspiration you received? Soon, it’s business as usual, and you’re hanging out for the next gee-up, but maybe it’s not going to happen again for another six or 12 months.
I had this concern about the Off the Mat, Into the World weekend I did earlier this month. We 26 participants were very enthusiastic and connected with each other at the end of just 2 days. […] 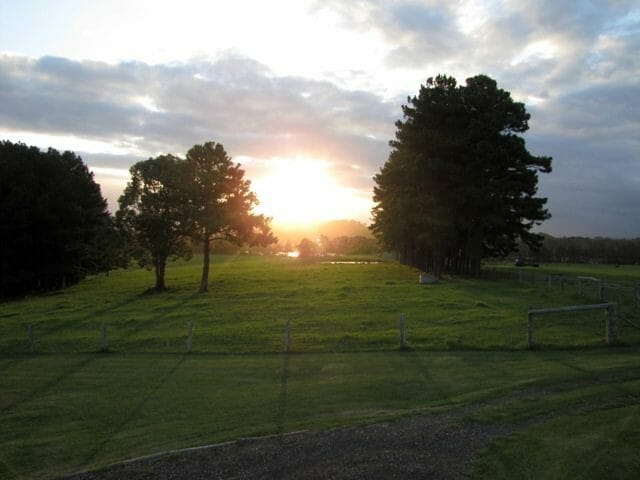 Speaking is Silver; Listening is Gold*

At a dinner party last night, I brought up a topic I’m interested in – a kind of situation that happens perhaps not that infrequently. It’s when conversation gets animated and boisterous among some people in the group, but certain other individuals are shy and have difficulty getting into the discussion.
When I find myself in the quiet group, I sometimes feel left out and want to leave.
Our group ended up talking on this subject for quite a while, with lots of opinions, and everyone participating. […] 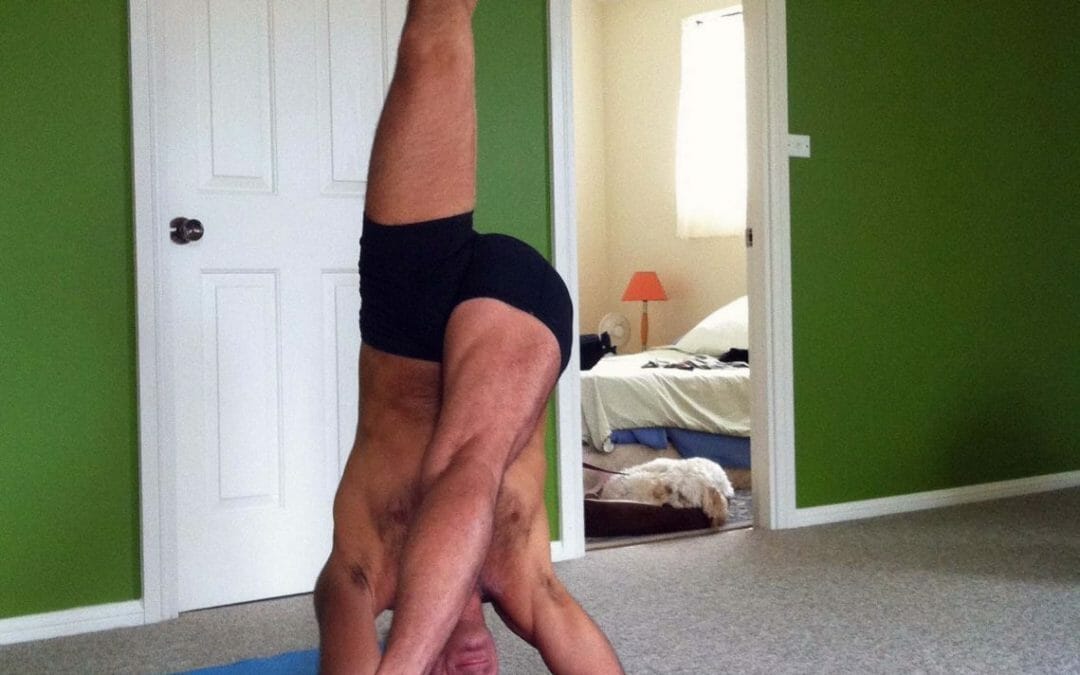 Head Down: Bum Up

We’ve had big rain storms this week on Mitchells Island, but there’s a much bigger storm going on out in the yoga world.
The brouhaha seems to stem from the December 2011 article in the N.Y.Times discussing how yoga might be responsible for injuring practitioners. The link to the article has been sent ’round the world thousands of times on the Internet, along with responses, counter-arguments, blog posts, and YouTube clips. […] 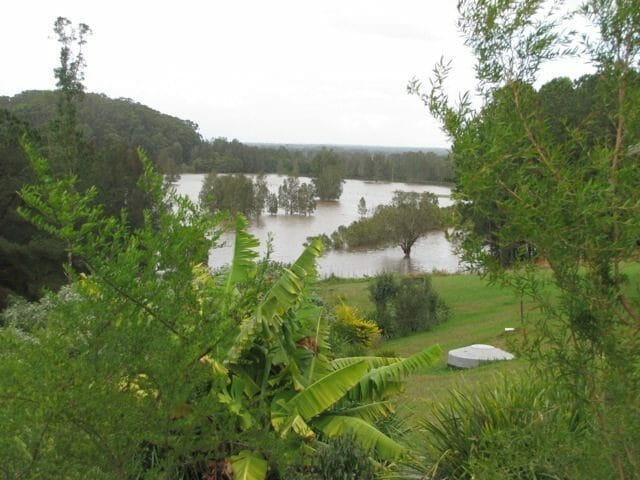 Flood watch. And a yoga practice while you wait.

It’s extreme. But then, we do live on an island.
The wet weather we’ve been swimming in these last few days is gradually filling up the adjacent paddocks and our paperbark wetland. The pumpkin plants are getting bolshier by the minute, and there are bush mice trying to get into our house like it was Noah’s ark.
Fortunately we have yoga. […]