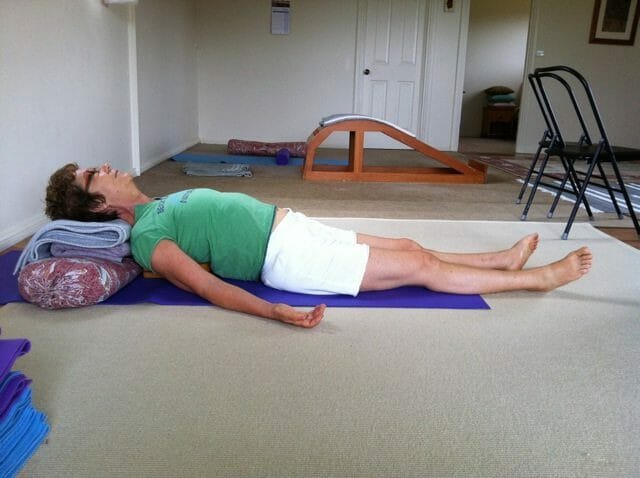 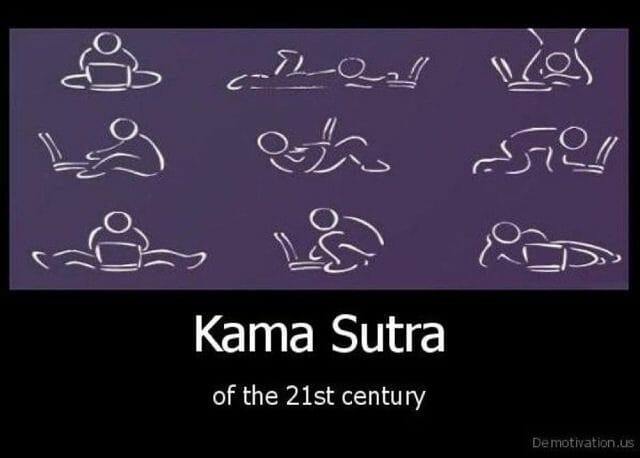 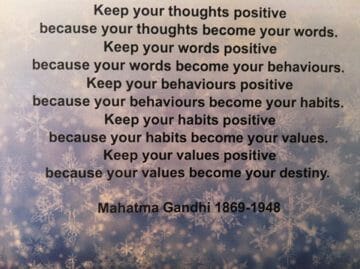 My wise friend Shirley passed on this message from the great man to me the other day. […]

The first time I came across the term “negative fantasy” was in the workshops produced by the Human Awareness Institute. Over the last two days I have gone in and out of my own negative fantasies which had the effect of making me feel about as low as I have in a long time. Until I had a chance to talk about what was going on in my head, I was accepting the fantasies as being true pictures of reality – albeit highly emotionally charged ones. […] 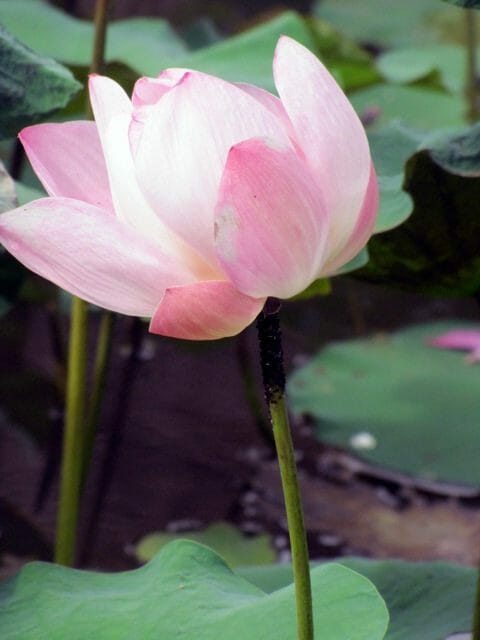 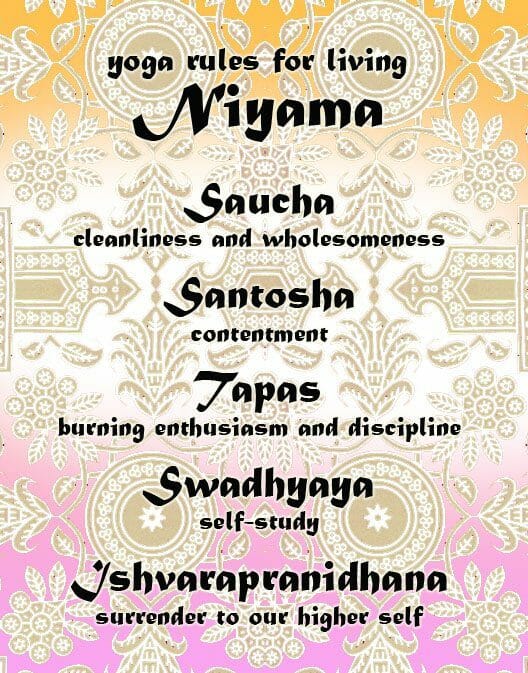 Plying the Yama and Niyama

A renowned yoga teacher has been in trouble recently. I’ve been following the story through tweets, FB offerings, and web logs. These are not necessarily dependable sources but they have spoken of big ructions in the yoga world. Whether or not the allegations prove true, it is true that we all veer off the straight-and-narrow at times. Being in touch with our own frailties is one way we can cultivate compassion for our humanity and that of others. […] 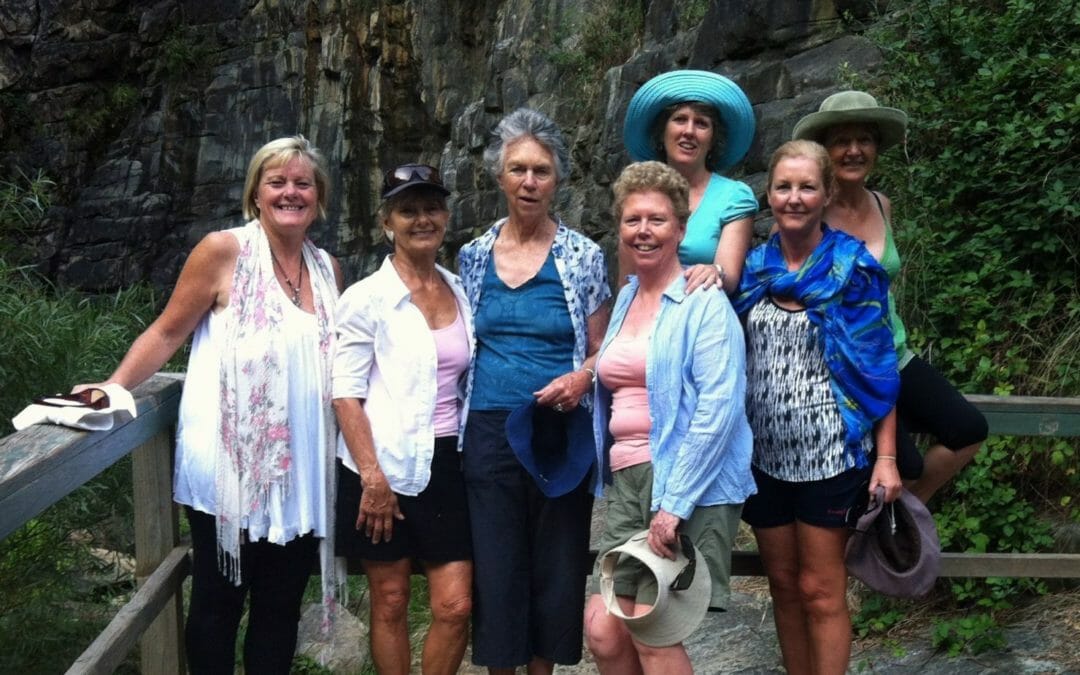 The Things That Make a Difference

Repetition can be so tedious for a person like me who gets bored easily and likes to keep moving to the next exciting thing.
Fortunately for me, more than 40 years ago, I got on to yoga, or maybe it grabbed onto me, and we’ve been together through thick and thin ever since.
Things that one does over and over, practices kept up for a long time, and relationships lovingly fostered have an lasting effect on one’s character.
Think of all the music lessons that cultivate concert performers, spiritual disciplines that lead to bliss states, good parenting that creates good […] 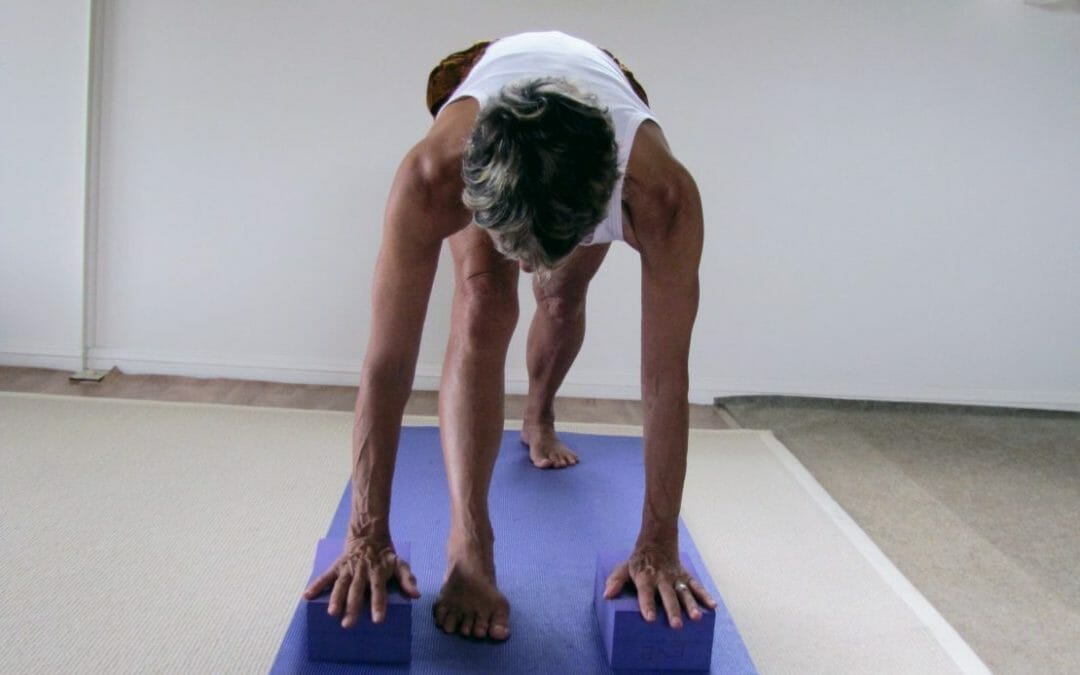 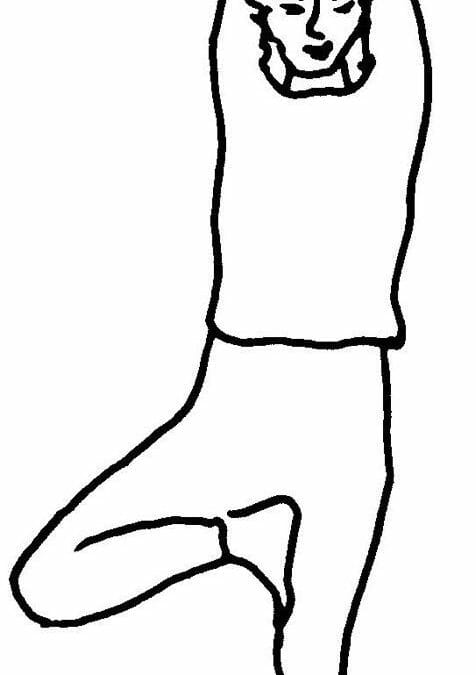 There’s been trouble in the yoga world. First with Lululemon, the swish yoga gear outfitters. Then along came the stories of how yoga can wreck your body in the NY Times. […] 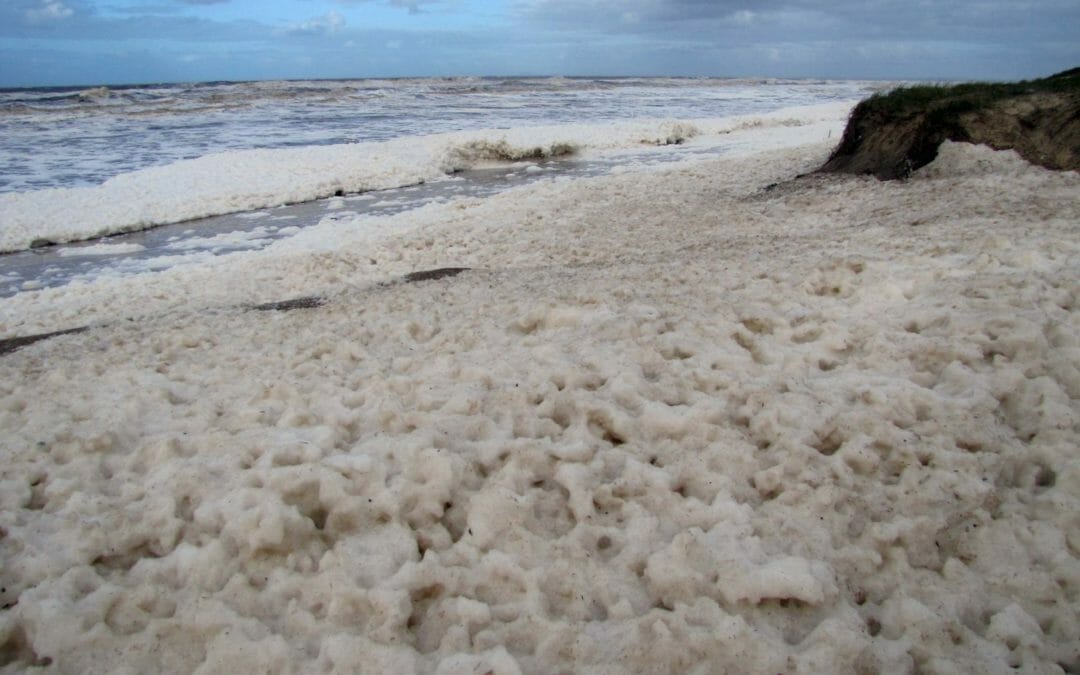 Now don’t get me wrong. I have become as dedicated to Facebook surfing as anyone of my vintage (well, maybe that’s not saying much). I enjoy the extraordinary photos, clever jokes, uplifting quotes, and mobilising for social activism that goes on in this milieu. I do.
But I also wonder from time to time, why it is that we are recycling stuff and not creating it newly ourselves. Even admitting that nothing really new under the sun exists, why such dependance on reusing others’ ideas and images. […]

Not to Be Missed

I’d like to give a plug to the very deserving work of Yoga Australia, and encourage you to meet an extraordinary person who will be presenting YA’s conference in April.
Yoga Australia, formerly the Yoga Teachers Association of Australia, has done amazing work in this country to create a high standard of teaching for experienced and new teachers’ compliance. […]