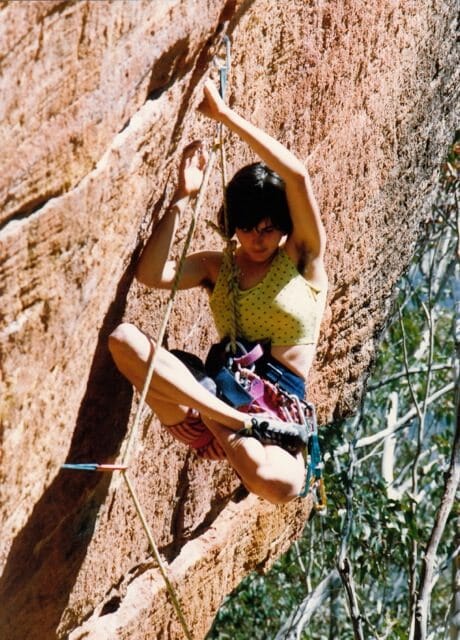 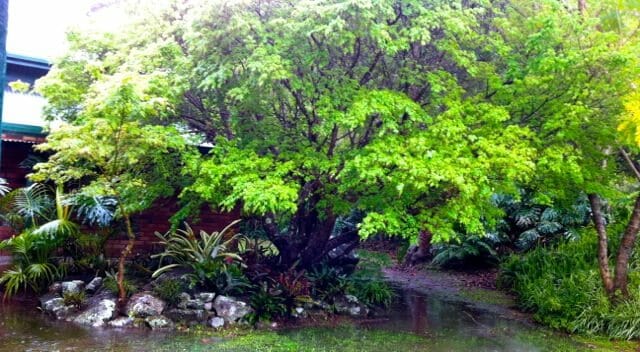 Sometimes Nature is right in your face.
This morning at seven o’clock, the forest, meadows and garden were all saturated wet earth.
Visually lush green growing before your very eyes. Viscerally the atmosphere heavy, thickened , where you can only breath in so much richness before getting overwhelmed. […] 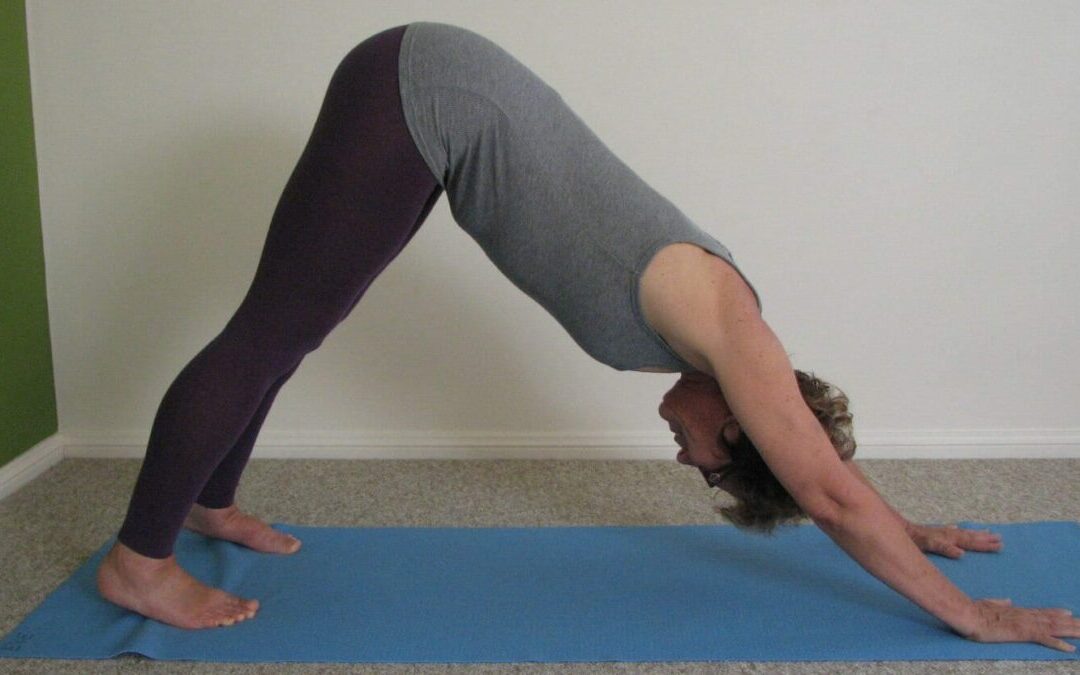 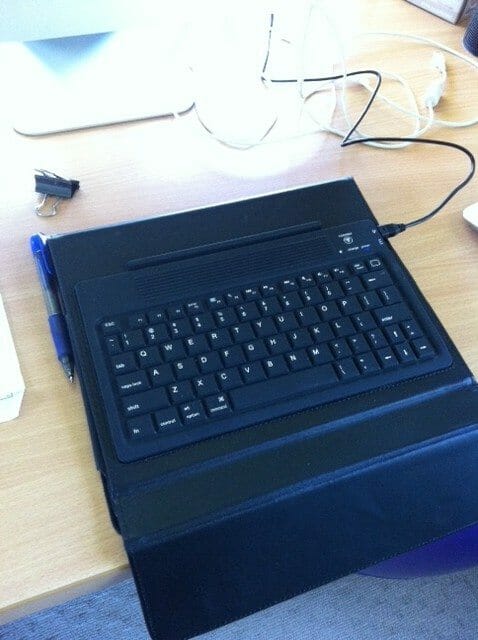 Years ago, I saw Robert Redford in a film playing the role of a middle-aged man. In real life he was much older, but somehow he was debonair and good-looking enough to look like a good match for his younger female lead. That is, until he moved; he was rather stiff in his body, but it really showed up when he couldn’t turn his neck.
Yogis often will look younger than their years because their posture is naturally upright and their movements are fluid. […] 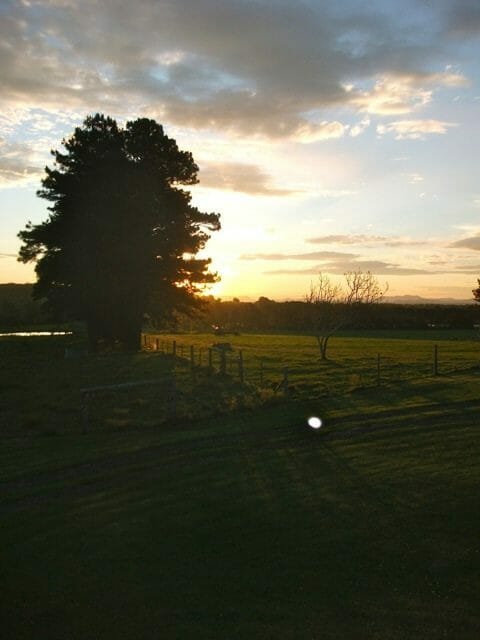 An Anniversary of a Vision Fulfilled

It’s been two years this week since we moved to Mitchell’s Island from Sydney.
More than the typical sea/tree change, we three couples were realised a six-year plan of buying a property, building a house on it and living together.
It’s worked better than I could have ever imagined:
*We’ve been accepted into the local community.
*Living in Nature is all it’s cracked to be.
*We’re growing our own vegetables!
*I teach in the Yoga Shed on our property, and I just roll out bed in the morning to do my yoga practice there.
*My housemates are a delight to […] 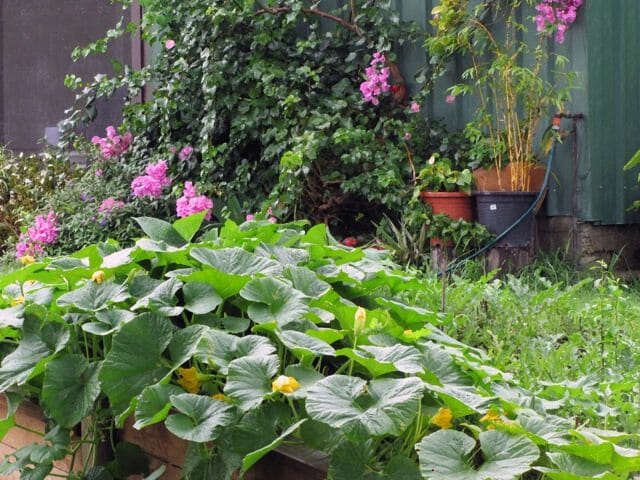 Of Compost and Compostions

Do writing and gardening have anything in common?
I think they do. I’ve spent my spare moments today here at my keyboard hammering out the “About Us” page of a new website about to be launched. […] One of Those Best Kept Secrets

Do you have a favourite beach? Enjoying the seaside assumes the proportions of a fanatical religion in Australia. We cling to the coast, human barnacles as we are, even when we know we’re going to get washed over by storm surges and buffeted by cyclones.
I discovered Saltwater Beach nestled in the National Park of the same name when we moved to the mid-north coast two years ago. […] 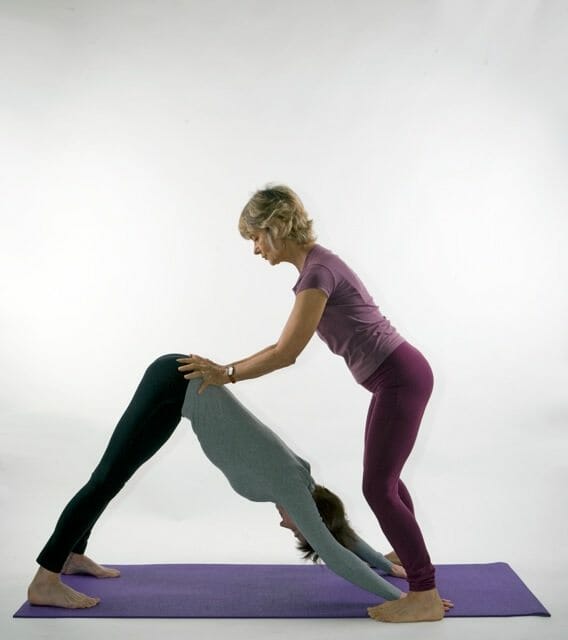 A Dog Pose A Day Keeps the Chiropractor At Bay

Well, I can’t say for sure that the above statement is true, but around our house, where we all do yoga, no one has seen a chiro for a very long time. Or osteopath, or even a masseuse.
However, tomorrow morning I have an appointment with a physiotherapist – the first time since  early last year when I was rehabilitating from hip surgery.
I’ve been waking up in the morning with a very sore area around my right scapula (maybe a nerve impingement?). […] 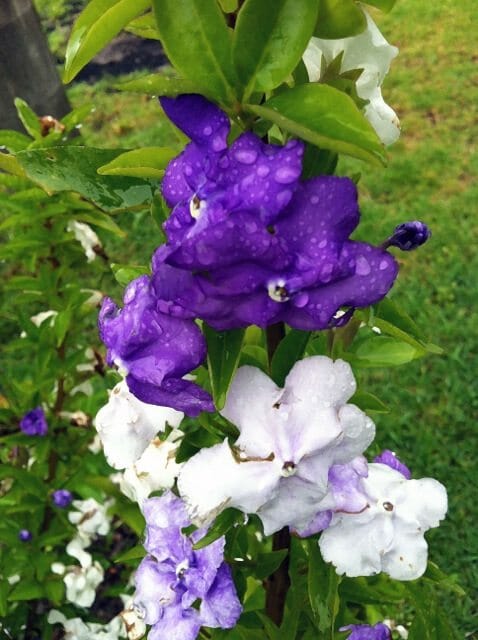 I’m sure you’ve heard the expression: Don’t just do something, sit there! It’s an obvious way of exhorting us to meditate – meditation being one of the most highly recommended methods of de-stressing.
Maybe like me, you’re not so great at sitting yourself down to meditate. It does take an effort of will, but I’ve managed to cajole myself into it by meditating after my yoga practice and pranayama, when the body/mind is quietest.
Some people, though, prefer doing meditation first thing in the morning, as early as possible, before the mind is disturbed by activity. […] What to do with excess energy

You would think that would be a good problem, having so much energy that you have to invent crazy, wonderful and awesome to utilize it.
That’s what kids and adolescents do, isn’t it? Sometimes scaring the oldies to death!
Here’s an example of someone jumping out of their skin (and leaping everywhere imaginable) for you to enjoy:
http://www.safeshare.tv/w/VTrkMqeFUk
Quote from Joseph Campbell, American mythologist, writer and accomplished track athlete:
Now that I’m old. […]