Once the aircraft’s doors have been armed, and the plane has lifted off the tarmac, wing flaps up, I enter a no-time zone. This works better for me than trying to figure out time zone changes and strategise how to wrest the most sleep out of the worst sleeping conditions possible. We’re now about an hour out of Aukland, and it’s 2:15 am in Sydney. I’ve had about 2.5 hours sleep on a 10 hour flight, in fits and starts. Disturbed sleep seems like a perfect scenario for practicing pranayama and meditation. The last time I closed my eyes for a mile-high plane nap on this particular flight, I took only one exhaling breath and I was gone. Focussing on the breath, coming back to the breath when thoughts intervene, can only strengthen one’s ability to witness the mind. For a little “light” reading on this leg of my return to Australia, I have The Yoga Sutra of Patanjali in hand, the translation and commentary by Chip Hartranft. Perhaps you are one of many who have not yet been able to enter fully into studying the Old Sage. If so, I heartily recommend Hartranft to you because of his version’s freshness, lucidity, and faithfulness to Patanjali’s genius, along with auxiliary material for extra value. Here’s a little taste of Hartranft’s translation and the manner in which he organizes several “threads” woven together: 1 Now, the teachings of yoga. 2 Yoga is to still the patterning of consciousness. 3 Then pure awareness can abide in it’s very nature. 4 Otherwise awareness takes itself to be the pattern of consciousness. If you are a yoga teacher wanting to introduce some practical philosophy into your classes, this may very well be the way in. Also, Hartranft very generously has offered the Yoga Sutra on-line so you can view, down-load and print it as a PDF file. 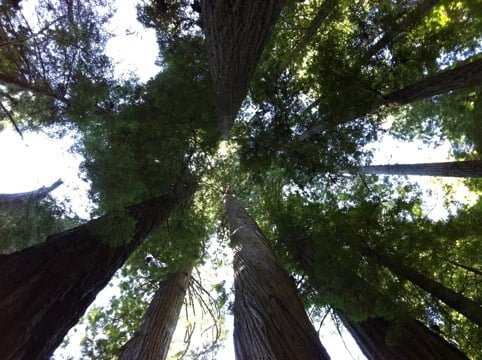