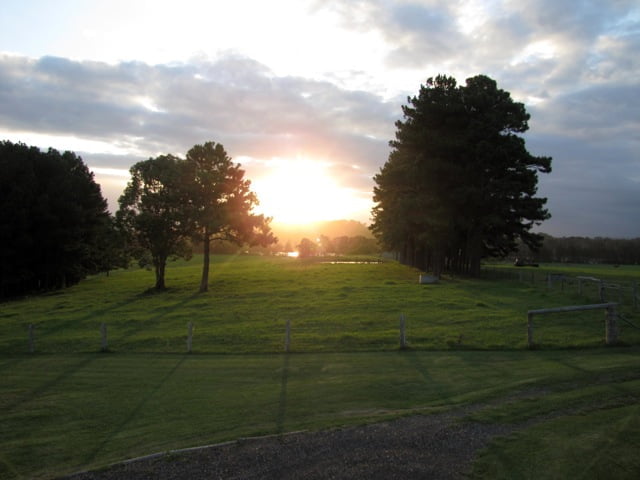 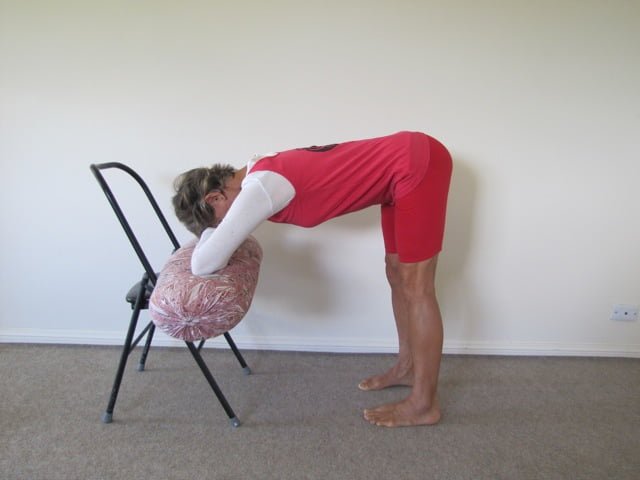 January 1st of last year I launched Yoga Suits Her.
Therefore it seems auspicious  (a word often applied to felicitous Indian things!) to re-launch today – Jan. 1, 2011.
I never realised when I started out e-musing that I would like doing it so much. To be able to stay in contact with friends and students through this medium, and even garner new yoga friends along the way, is a delight. […]