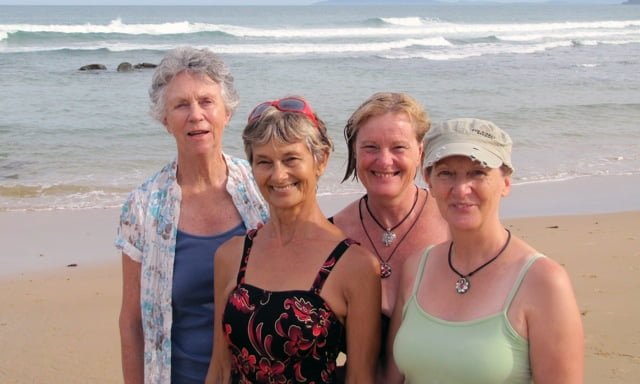 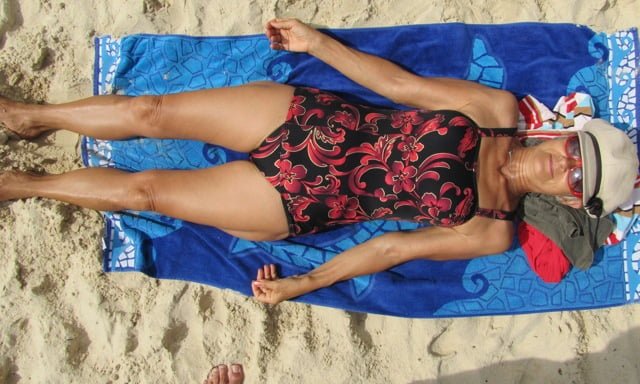 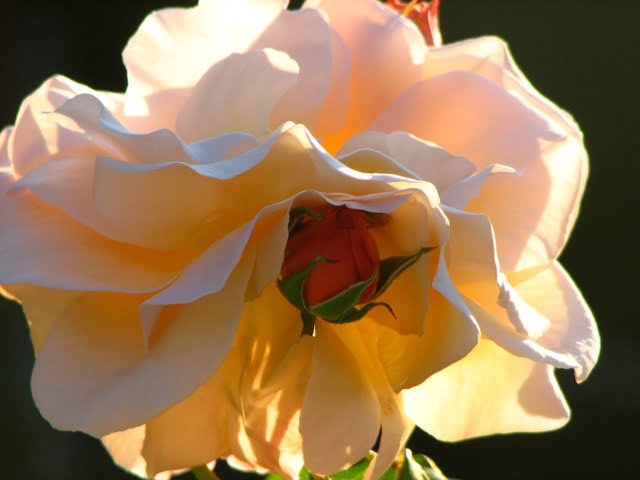 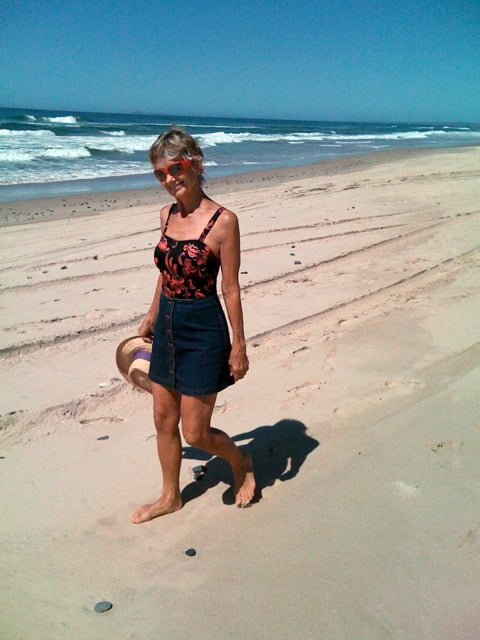 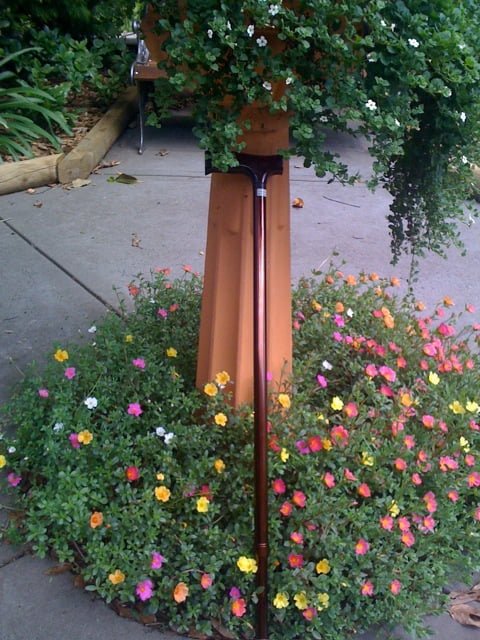 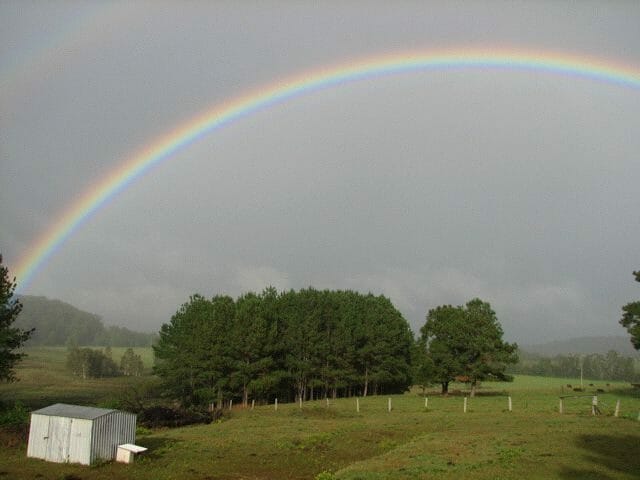 I’ve been given my “discharge papers” from rehab for Thursday this week. The doc said I’d made excellent progress. I’m elated about going home.
What is so attractive about being there over being here? The grass is always greener, you say? Well, barring any droughts, that probably is true on Mitchells Island (home).
Mitchells Island is a very pretty slice of the midnorth coast comprised of about 50 square miles of rich river delta land. […] 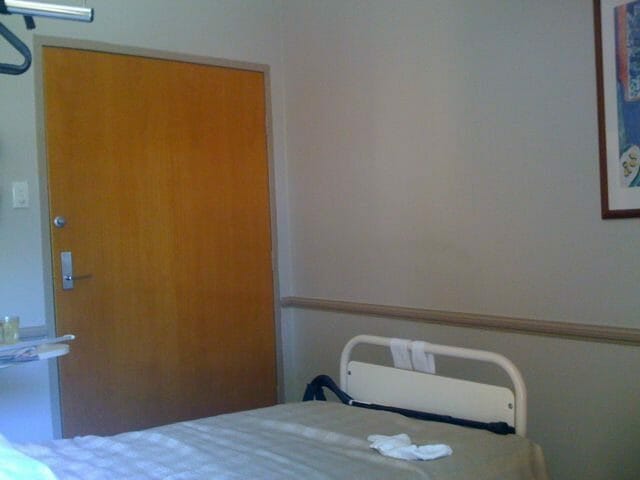