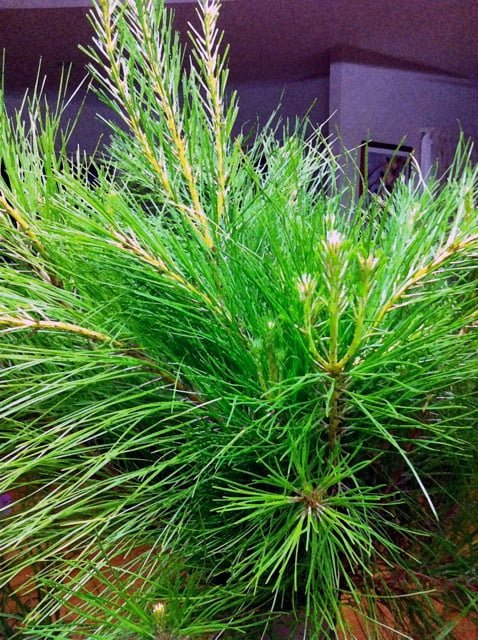 Loosely speaking, I do celebrate Christmas. But, to be honest with you, I don’t believe in Christ.
Notwithstanding, the birth of Christ is a great story – just the very idea that a child could be born unto a virgin, for one thing.
And then the image of this humble couple having to lodge in a stables where they are soon sought out by kings bearing rare and expensive gifts.
Even better, how about the power of an ancient messianic prophesy being fulfilled?
We saw the Mitchells Island school kids enact the nativity story recently. Actually, it was kind of a musical because the children would break out in Christmas carols between their speaking parts, songs like “Away in the Manger” and “These 3 Kings”. Apparently they made all their own costumes which were variously angelic, regal, or barnyard and very cute. It looked like they had a lot of fun but I’m not sure if they were touched or inspired by the Jesus story. They seemed to just like being in the limelight.
Daniel and I made a pact this year that because we have so much stuff, it wasn’t necessary to go out and buy something for each other just because it was Christmas. Our needs are ridiculously few. But then today was the last chance to join in tremendous momentum of The Shopping Ritual, and we succumbed. We went to the shopping centre in Taree which is a small enough town that a mall has yet to be built. Taree was busy as all get-out, and we joined the pack of crowds rotating from shop to shop, trying to figure out what to buy that wouldn’t break the bank.
Giving is a marvellous practice. Generosity and sharing are spiritual exercises. But only when it’s not out of a sense duty or out going along with the crowd, but out of love. Come to think of it, these are good distinctions to take into our yoga practice as well 🙂