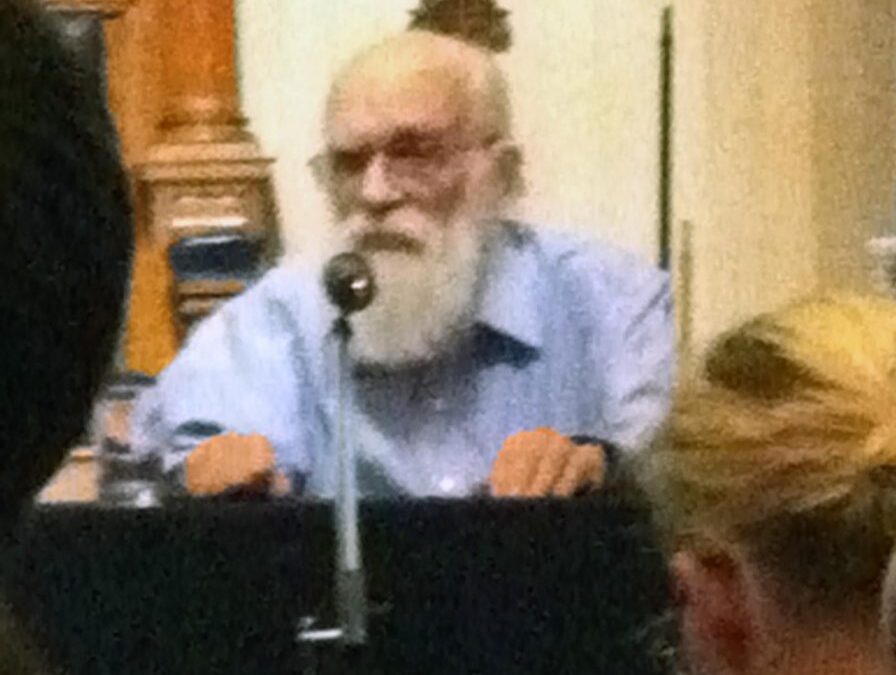 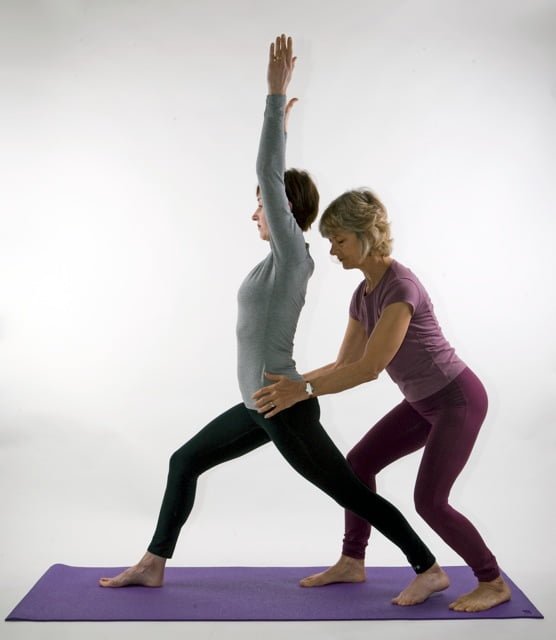 The Art of Adjustment

A couple of years ago now, I wrote a book which I was very proud of called “The Art of Adjustment”. I wrote it in collaboration with Monica Redondo who was mainly the designer and photographer. Jane Thomas is the beautiful model (pictured) in the images.
It would seem that the book has sadly been languishing on the web site where it is for sale – liveyogalife.com
I don’t know why this is. I guess I’m more a writer than a sales promoter. […] 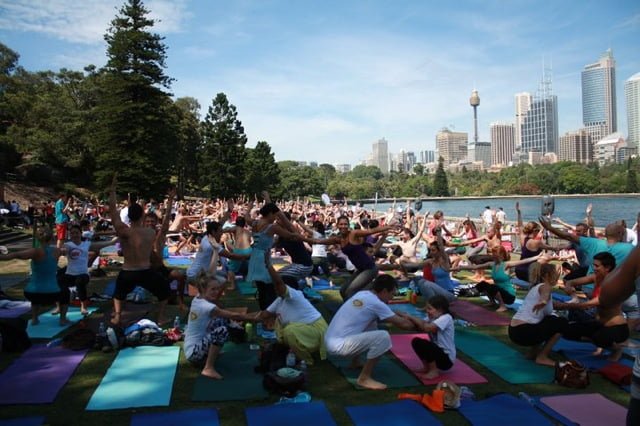 Community in the Gardens

At the Yoga Aid event in the Botanical Gardens , Abi and Zoe, amazing performers, perfect the modern art of Acu Yoga.

I’ve spent part of this beautifully sunny (at last!) day writing out yoga sequences for a project* that will consume me for some time.
There’s an find art to designing a yoga sequence:
•First of all, a sequence needs to have a beginning, middle and end. […] 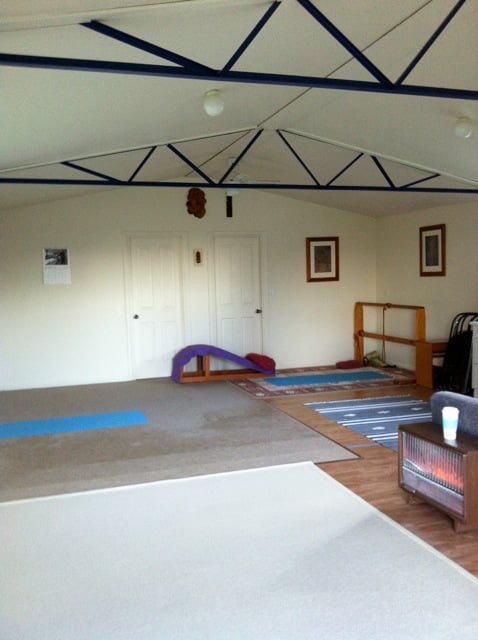 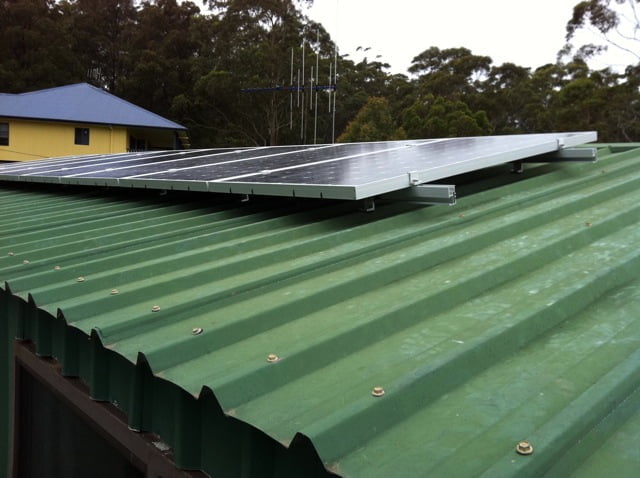 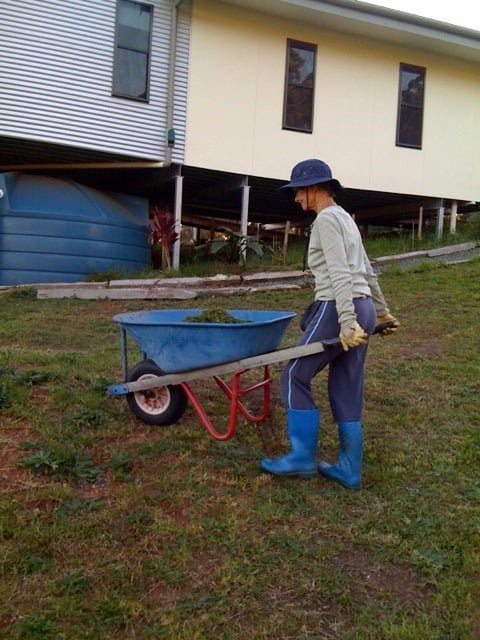