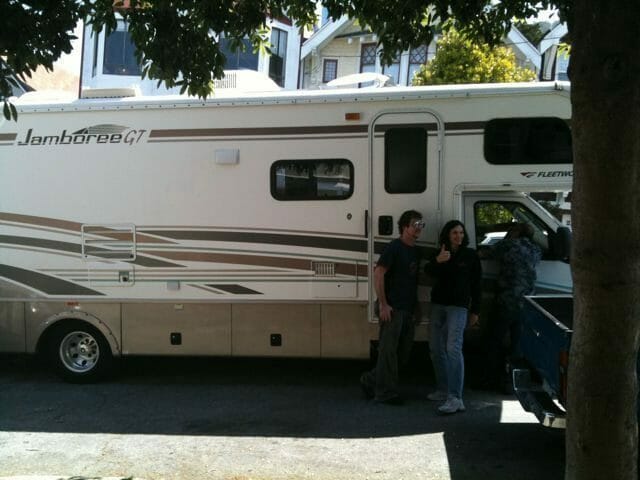 Today my step-son Ben, girlfriend Jade, and their 3 Aussie friends picked up their huge RV for the trip to Burning Man Festival.
Since Ben heard about the event a year ago, he’s been planning and saving for this exciting trip.
Daniel and I are hooked up with a dear friend Donna to join Kevin (old yoga student from ’85) and Californian Laura in their RV. We’ll leave for Burning Man tomorrow morning. Fortunately the site of BM – hard Nevada desert – is not expected to be as hot as some year’s past. […]

Happily, a few years ago on another trip to San Francisco, I discovered a yoga school, would you believe based Iyengar-style, nearby.
I can walk there from Cousin Merle’s on 8th Avenue, which I did this morning. Much better using the studio instead of the small floor space of our visitor’s accommodation.
I did a Level one (read “beginner-ish) class with a very good beginner-ish (read 1 year) teacher. […] 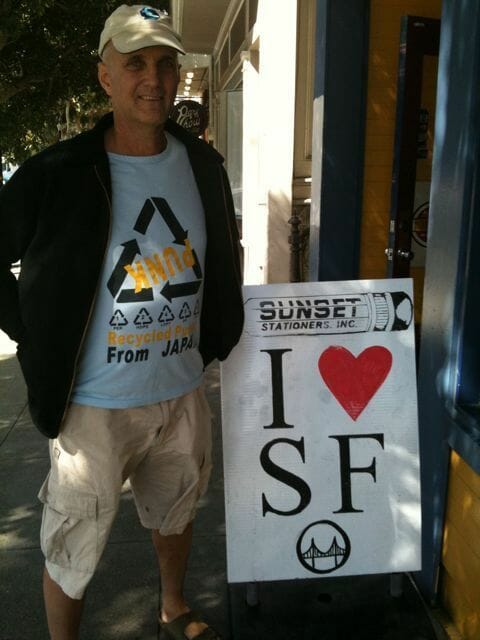 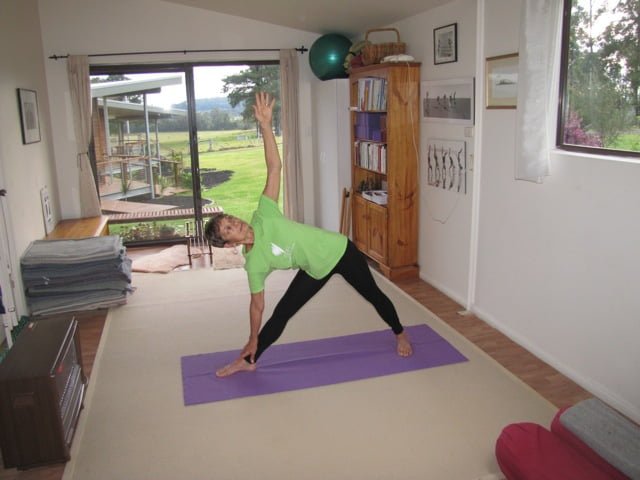 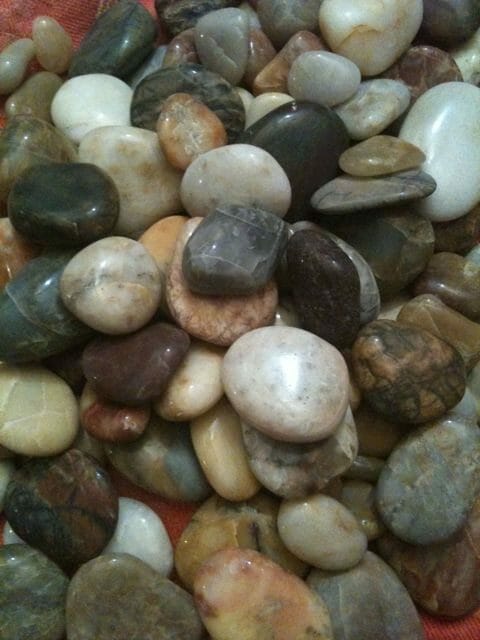 One week from tomorrow I will be an attendee at one of the bigger festivals on the planet called Burning Man. It’s held somewhere named Blackrock, Nevada.
As a joiner of this instant, albeit temporary, community of 50k or so, I’m encouraged to bring gifts.
Something from Australia seemed
appropriate, even from Mitchells Island.
Here’s a photo of my offering. […]

Most times I love words (you might have guessed). I enjoy good writing in film or in a book. I adore going with a writer when they arabesque a metaphor and it flies like Baryshnikov or Nureyev and they take you along in their leap of imagination.
I don’t like words when they roll around in my head like the empty bottles on my car’s back floor, especially when I’m supposed to be sleeping.
I’m describing last night. My before-holidays to-do list ran in a continuous loop on my frontal brain screen until about 1:30 am. […]

I may be way wrong on this observation, but I’ve been detecting a growing penchant for micro versions of stuff.
An obvious example is a Tweet. I think of it as a kind of micro blog limited to 120 characters. That’s characters, not words. Is it possible to write anything meaningful in such a constrained environment? Well, it would seem yes. Twitter is meaningful to millions of people around the world in all nations and all races, judging by so many little Tweets whizzing around the planet. […] 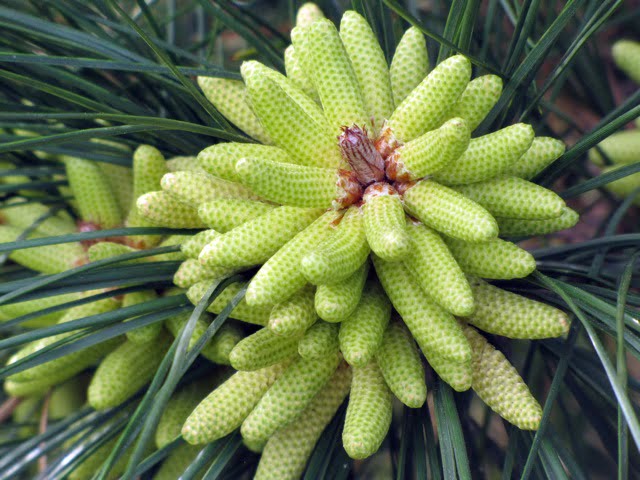 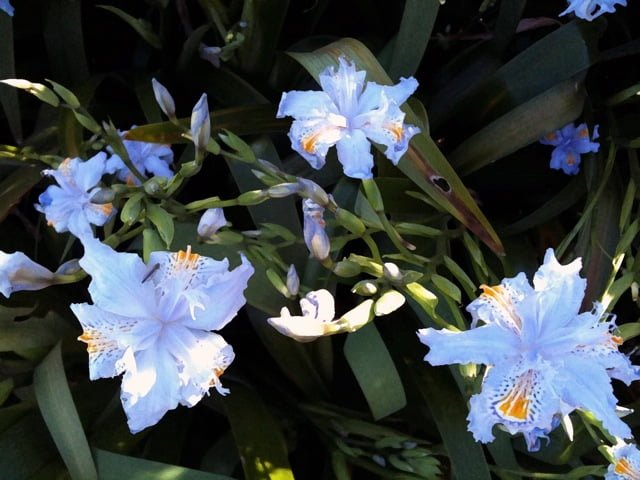