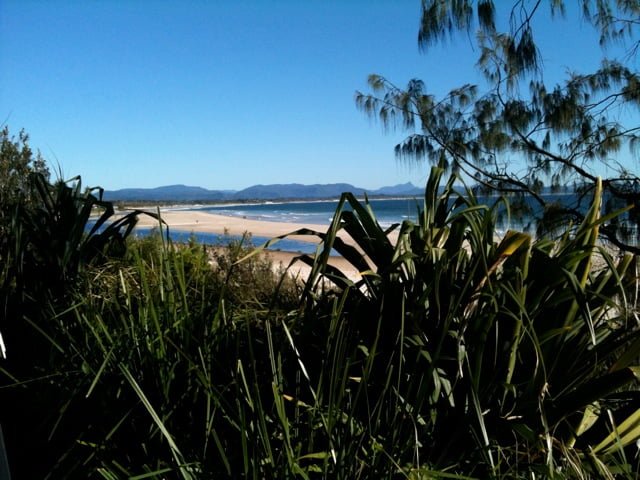 Debbie who owns the General Store at Manning Point said she saw about 15 whales yesterday in the early am.
It really is the luck of the draw. You better plan not to be disappointed if your will power and the virtuous early  hour you arose isn’t enough to conjure them. Even though we all know this is whale watching season, we have to surrender to their rhythms.
I’m reminded of a quote from Dr. Timothy McCall’s yoga therapy book, Yoga as Medicine: “More often than not, good health is accidental.”
Doesn’t that just mess with your head? We think if we just find the right protocol, we can take control of our well-being, free ourselves from suffering and maybe never get sick or diseased again.
I’m going to keep right on watching out for those huge charismatic cetaceans, and maybe by some felicitous synergy, they and I will end up revolving in the same constellation for just a little while.
And if I’m fortunate enough about doing all the sensible, healthy things I know how to do, that might just be enough of a talisman to ward off bad health 🙂