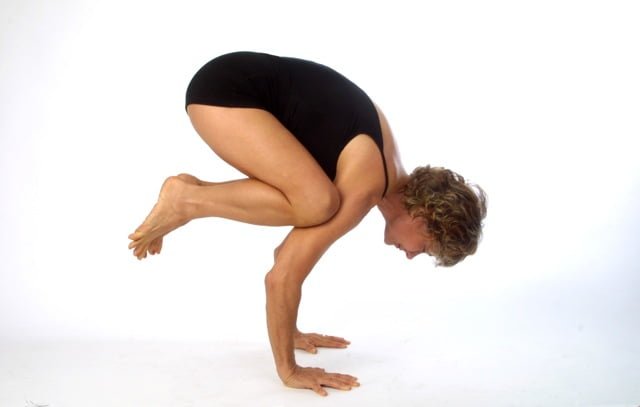 It was October 1979 mid-week, I don’t know what day. I walked into the yoga premises on the first floor of a rather run-down building on Spring Street Bondi Junction. Really I was walking into the rest of my life.
I’d heard about this mad Yorkshire man teaching something called Iyengar yoga, but I never got around to seeking out a class until a year after the recommendation.
There was no internet then so I couldn’t check on class availability so I just rocked up. As it turned out the class I just lobbed into was peopled by the group who just finished a six month yoga teacher training (3 hrs. a day, 5 days a week). I was so out of my depth. Standing poses were held for aeons with the said madman yelling at us not to come out of the pose, “Die in the pose”, is the instruction blazoned on my cerebellum.
We did urdhva dhanurasana backbends until I was a quivering jellyfish. We were exhorted to do sarvangasana (shoulderstand) for ages, and he even included the variations. He was taking no prisoners and my only recourse was the loo which I visited as much as seemly in a two-hour class.
Finally it was all over and I promised myself that if I could walk up that flight of stairs the next day, I’d be back.
And back for the next year’s yoga teacher training.
Additional information: Martyn Jackson